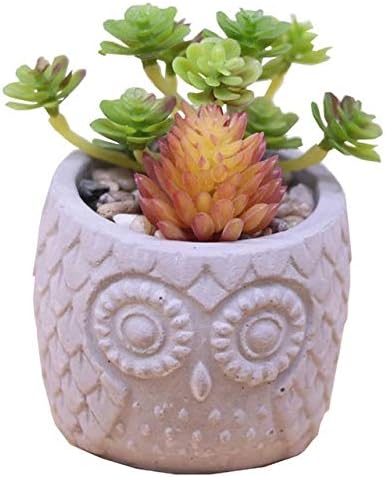 Packing list
1 x simulation succulent bonsai
If you want the beauty of the outdoors without any of the inconvenience, these faux plants are the solution. Use them to make any space's decor truly pop.