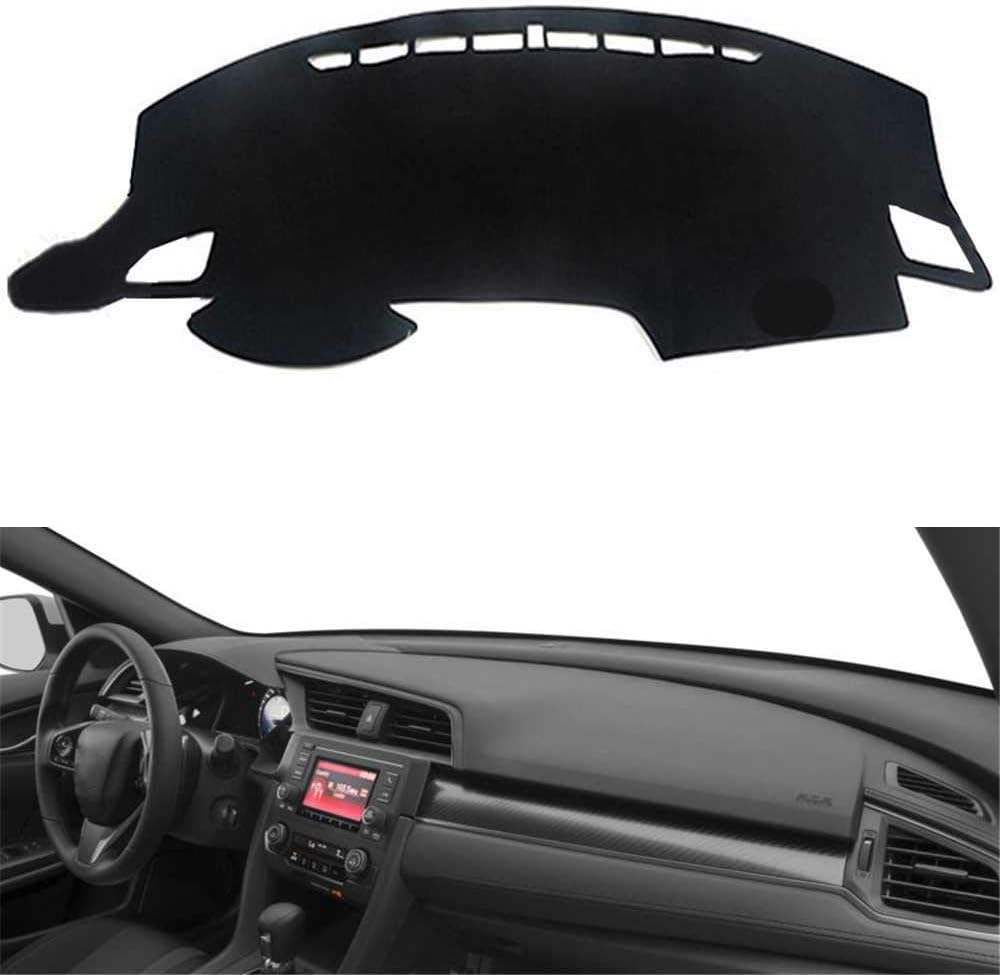 feature:
Reduce the temperature of the dashboard in hot sunny weather to protect it from sunlight damage
Easy to install, clean up the position you want to place, align the edge with the dashboard, and then keep it stable
specification:
Color: as shown
Material: polyester fiber
Applies to: For Honda Civic 2016 2017 2018
Package content: 1 *Dashboard pad
Note: Check whether your car matches the product before buying. If you have any questions, please contact us.